Useful Advice on How to Listen to and Hear the Interlocutor

«I know that my feelings are not your concern!" – very often you can hear such exclamations from your colleagues and clients. Such a replica can be caused by an innocent phrase, "I do not care." Emotions help us to understand the people around us and hear what they really tell us what they mean.

It is very helpful to develop a useful ability to listen and hear. To do this, you are to control your feelings. Actually, it is easier to understand the interlocutor if to “hear” your emotions. Expert in the sphere of business communication Judit Hamfri is sure about it. She recommends several ways how to become a pleasant interlocutor who has an excellent ability to hear using emotions.

Support the feeling of the interlocutor

The emotional hearing begins with the support of an interlocutor. It is pleasant for the interlocutor to see your interest in his words, so nod and show your involvement in any way. You can use not only non-verbal means but verbal as well. Let him know that you empathize using phrases such as "I guess that you feel," "It must be a difficult decision for you." Such words are pleasant for your interlocutor. They help your partner to be more open and share his/her feelings, not only ideas and thoughts.

Imagine a situation: you have a business meeting with a boss, and he gets distracted for speaking with the other manager. After the short conversation, your boss returns to the discussion, and he behaves in another way, his tone changed. Now, he is rude, says sharply as if he defends himself from something, he is concerned and not included in the discussion.

If you think that it is necessary to ignore these signals, you are wrong. You should react. For example, ask to postpone the meeting and discuss the matter later. If the boss decides to continue, it is necessary to show your emotions and attention. Your boss will notice it and can even share with important details of the "hooked" conversation.

Read the expressiveness of your interlocutor, his tone, and body signals. All these help to make conclusions about the speaker's feelings. Usually, we read such information involuntarily, but the problem and the main focus is in recognizing these non-verbal signals voluntary and reacting to them correctly.

Imagine a situation when a team discusses a controversial issue, and it seems that they have come to an argument. But one of the participants is sitting with crossed arms, and his chin is lowered down. Another member of the team notices it and say that he probably does not entirely agree with the solution. This non-verbal gest is the reason to resume the problem and to find a more successful solution.

There are people who do not want to block the collective making of decisions, even if they express them with non-verbal signals. Those who have emotional intelligence notice these messages clearly.

The words and intonation are very important. So if you listen to your interlocutor attentively, you will understand everything. When your colleague says that he is glad of being promoted, it is easy to believe in it. And when your ally says that he is happy for your promotion, it is not always so.

Sometimes the words need to be translated, they can sound in one way but mean the other. When someone says that 'I don't care' it might mean 'I know that it is not important for you that I feel.' 'With all my respect' usually signifies that 'I am not going to take your opinion into account.' Even the innocent words like 'I will agree with the majority' often drown out the cry of the soul meaning 'I do not agree, but I do not want to challenge it".

It is difficult to know for sure what another person feels, and it is quite normal. You can gather additional information asking clarifying questions: 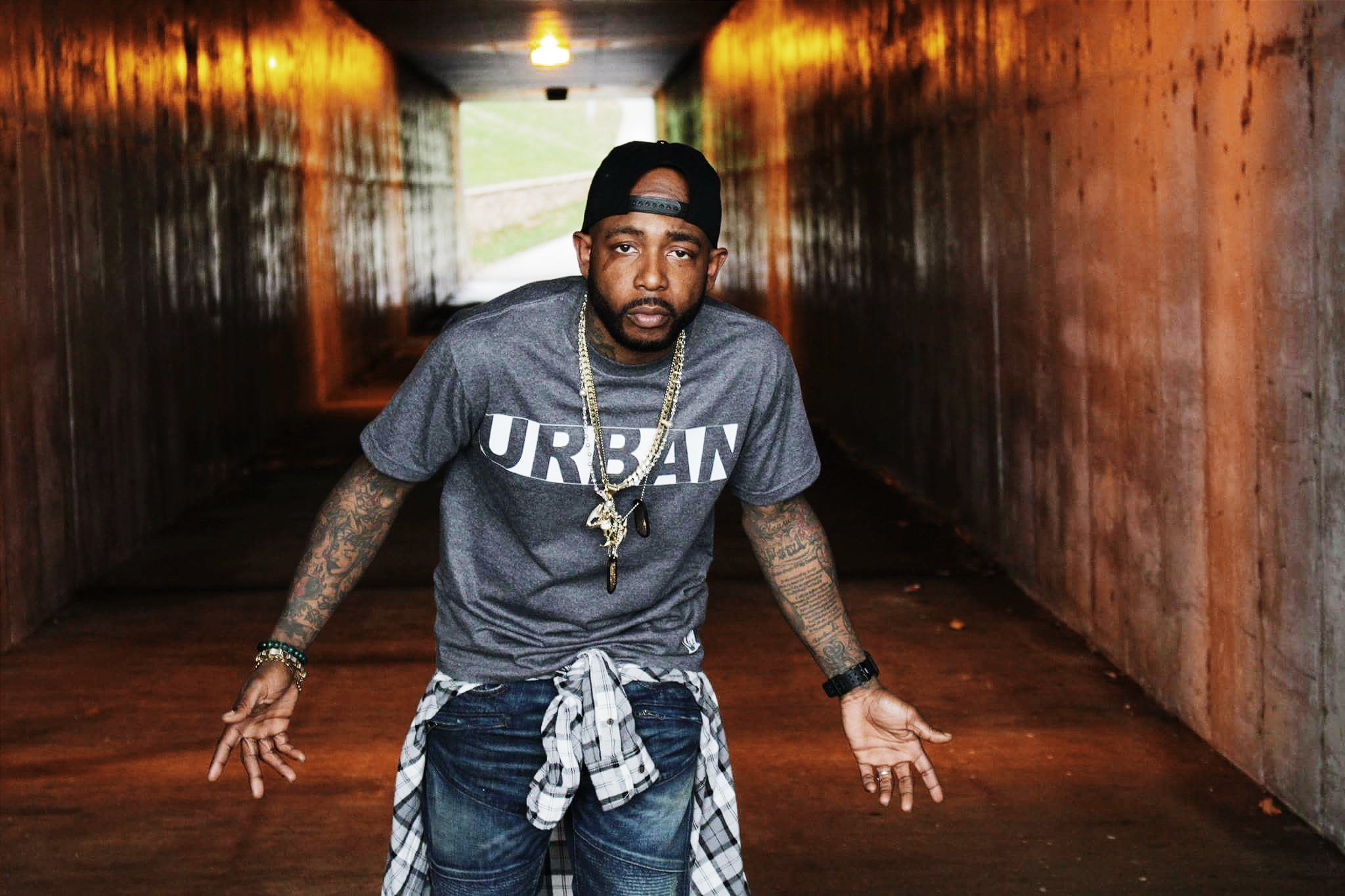 All these questions are very simple, but they can help in understanding the real thought and feelings of your interlocutor, to make it clear what is happening in his head.

Listen to your feelings but do not follow them blindly

It is easy to say than do. If you do not like what you hear, it is so tempting to react emotionally. To your emotions is not so easy as it may seem. Nevertheless, you should not ignore your emotions but not to unleash. There is another way out. React not to the words but to the emotions. Let's see the example. You feel that you are angry, so it is necessary to admit it and try to understand why it happens. It will help you to use your emotional energy in a more productive way.

There is an example from real life:

The employee of a company could not cope with the work and one day decide to quit. The director thought that on the one side he didn't want to splash his anger as too much time and money were spend on his training, on the other, he didn't want to express being surprised by such a turn.

The director confessed being disappointed and angry, but he only asked the reason for quitting the work. He listened to all the subordinate's claims and said that he expected the other result. Thus, the director showed his respect for the employee for his honesty and bravery. Both were the winners as the director didn't make the employee feel worse, an employee in his turn helped to improve some things in the organizations.

If you can suppress your negative feelings, you can get more benefits.

There are two approaches to the conversation:

1. communicate with people who speak on one emotional language with you.
2. find a common language with any interlocutor on the base of reasons causing emotions.

Every time when the conversation takes the negative turn, try to pause and confess that you are overwhelmed and it is necessary to understand why.

Blogger. Writer. Occasional Public speaker. Currently in the business of Human Resource Management. Often branded as Crazy and Eccentric, I have always sought to push traditional boundaries and live life to the fullest. Areas which fascinate me include Philosophy, Human and Organizational Psychology, Literature, Food, Common Sense and Mindfulness.